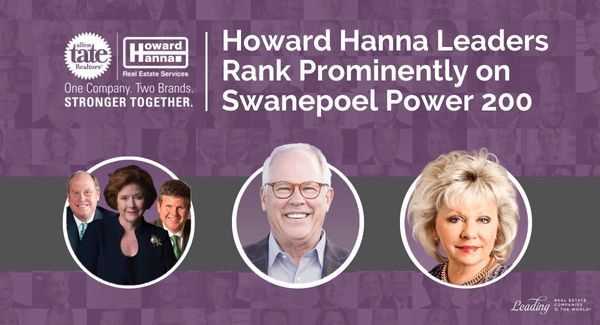 The Hanna Family of Companies is pleased to announce that five high-ranking leaders across Hanna-affiliated brands have been named to the Swanepoel Power 200 (SP 200) list for 2023. Howard “Hoddy” Hanna III, Helen Hanna Casey, Howard “Hoby” Hanna IV, Kris Burdick and Pat Riley were all included in the list.

In addition to being in the top 10, Casey is the second-highest-ranking woman on the SP 200. As CEO, she is an integral leader at the company and has played a key role in the expansion of the HHRES brand.

Coming in at No. 130, Kris Burdick, HHRES president of the Midwest region, was also recognized on the list. Burdick has been in the real estate industry for more than 30 years and oversees the largest HHRES region, which includes Ohio and Michigan.

“We’re thrilled to have leaders from across our organization recognized on the list,” said Hoby Hanna. “We’ve grown so much in the last few years, and it’s a testament to the impressive leadership we have across the Hanna Family of Companies.”

This is the 10th edition of the SP 200 list, which is published by T3 Sixty, a real estate management consultancy.

Howard Hanna Real Estate Services is the #1 family-owned and operated independent broker in the country. The full-service real estate company has more than 500 real estate, mortgage, insurance, title, and escrow service offices across 13 states, including Allen Tate Realtors in the Carolinas and The F.C. Tucker Company in Indiana, with more than 14,000 sales associates and staff, including many of the industry’s top-producing real estate agents. For more information, visit howardhanna.com. 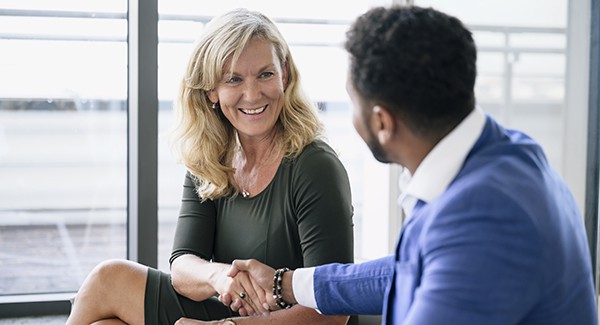 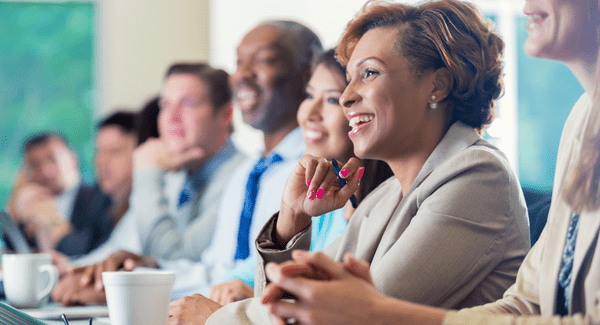 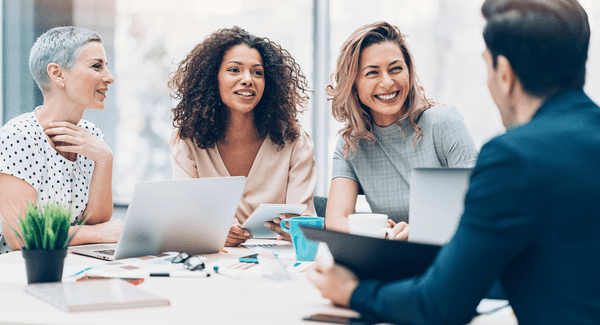